How to get your team on board with a CRM Migration 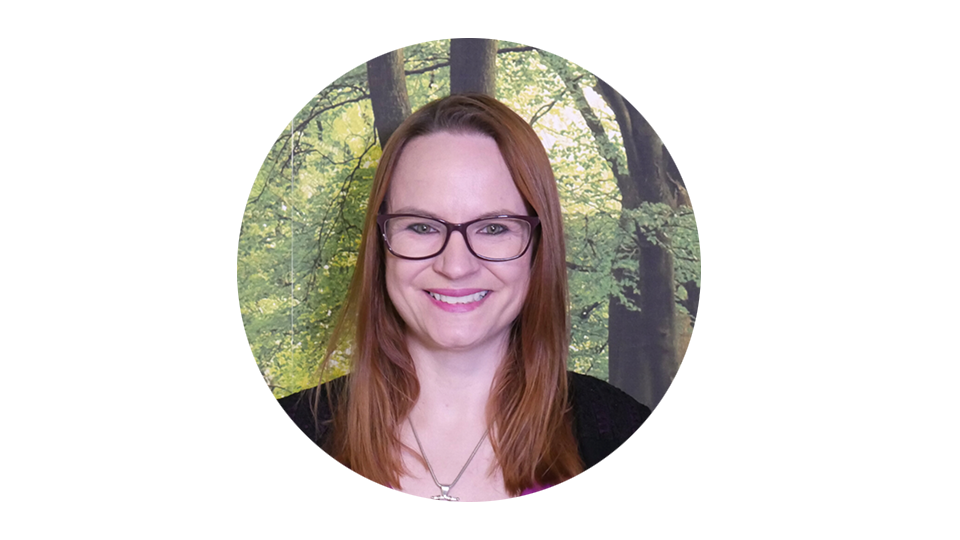 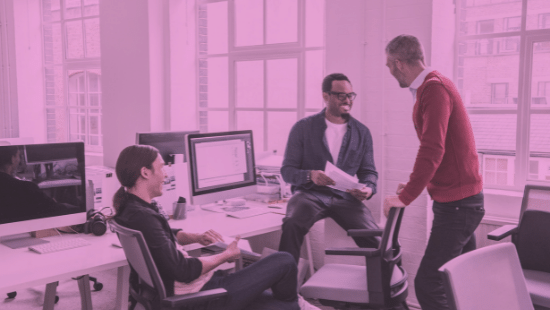 CRM migrations are one of those things that a lot of people think of as a complete nightmare, but employee engagement can help to make it as painless as possible.

In order for a CRM to be successful, you need everyone who needs to use it to be actually using it. A CRM is only as good as the data it contains and that's only as good as people entering that data.

With that in mind, employee engagement is one of the most important parts of the migration process and this engagement should begin before you’ve even chosen your new CRM.

Engage before you Buy

Why is it important to talk to your staff before you go CRM shopping? Well, otherwise you may not know exactly how everyone is using your CRM.

Before you select your CRM, it’s vital to find every member of staff who uses the platform and ask them

From there, you can start to break down what features are business critical, what features are just nice to haves and which ones have time or resource implications. After taking all of this into account, you might find that the CRM you were considering doesn't actually have a critical feature that your team needs.

Armed with this information, you can make a more informed decision about your CRM. The system you choose is likely to still be a compromise in some areas, but knowing about this from the start can help you to plan workarounds, preferably with the input of those who will need to use them.

Once you've made your decision, you need to communicate it to the members of each affected department. In some workplaces, this is left until the migration is halfway completed and managers want their staff to begin using the system.  However, a much more effective strategy is to let people know as early as possible. Many people are resistant to change and giving them time to get used to the idea and have their say can make all the difference when it comes to the success of your project.

Tell members of staff which CRM you’ve decided on and why you’ve chosen that particular one. No CRM is going to do everything exactly the way everyone wants but explaining the rationale behind the choice can help your team to see the bigger picture.

You should also personalise what you talk about with each department. The sales team will need to know something different than the service or marketing team so ensuring you’re spending the most time talking about the features which are relevant to them will significantly help with engagement.

As well as communicating early, you also need to communicate with staff often. In order for the new system to become embedded in your business, you need everyone to feel as involved with the project as possible. This won’t happen if they’re only notified once at the beginning of the migration and again once they’re expected to start using it every day.

Share milestones of the migration project as they occur and try to be transparent about the successes and challenges you’ve faced so far. If any issues have been raised about the CRM, make sure everyone knows when they have been considered and resolved.

Another effective form of communication is an FAQ document. You’re likely to hear a lot of the same questions about the migration over and over so having a live FAQ that you add to as you receive more queries can save you time and create a fantastic resource for your team. It shows that you’re considering their concerns, provides quick reassurance and gives you an excuse to check in with them whenever the FAQ is updated.

Creating training materials well in advance of your CRM’s “go live” date is also really useful, as it allows people to get a feel for the system. Try to set up demos both with people who are particularly excited about the change and with those who are particularly unexcited about the change. The excited  ones will become your super users (more about them in a minute) and the ones who are really negative need to be won over as early as possible.

All members of staff who are going to be using your new CRM will need to receive relevant training before the migration is complete. However, there’s no sense in training everyone exactly the same way because they won't be using it in the same way. Work out what elements of your CRM training can to be standardised across the business and what should personalised for each department.  If people get to see how the new system will specifically affect their day-to-day (rather than the day-to-day of Carol from the accounts team) it will create far more engagement.

Another area you need to look at is how various people learn best. Ideally, you should be producing several different types of training materials covering the same concepts. Written documents, educational videos, demos, and live setup workshops are all really important because someone who learns best through video may not get much out of your written documentation and vice versa. Having live demos is really important for people to be able to connect with the system and picture themselves using it.

By building training that works for different types of learner and personalising your training based on the day-to-day needs of each user, you can create a group of users who will actually engage with the CRM and will give you value for money in the new system that you've set up.

Also sometimes known as champions or advocates, super users are your on-the-ground team who are going to be getting people on board with the new CRM.

They should be from a range of different departments and different seniority levels because you should be aiming for a broad coverage of people who are going to help their colleagues to get on board with the migration.

Your super users should have early access, some extra training sessions, assistance with set up and anything else you can think of to help them to a position where they feel confident enough to support others.

During those extra sessions, super users should be encouraged to ask lots of questions and try to learn the answers so that they can help colleagues with similar problems later on. This reduces the burden on the project team to get everyone on board, especially if you have a large organisation. You will not always have enough resource to get everyone trained by the project team so super users can pick up lots of the little niggles. The project team are also often perceived as biased in favour of the new CRM, so having someone who feels more impartial offering to help can feel valuable to team members.

Ultimately, what you’re aiming for when it comes to super users is a team of advocates who will talk to their colleagues, pick up on any issues, get them resolved take that resolution back to their colleagues. Even if you have a small business, a couple of super users will be beneficial. If you have a large business, they're pretty much essential.

Those Who Won't Engage

It’s one thing if the resistant person doesn’t need to use the CRM but, if they are someone who interacts with your customers or is involved with marketing or sales, you will end up with data that is incomplete or inaccurate. This will mean that your CRM can not be as functional as it needs to be.

For this reason, you need to actively seek out people who are not engaging during the migration process.

This is a really important piece of the puzzle because, if they're not engaging during the process, they're certainly not going to be engaged once the process is finished and they're expected to use the new system. You may need an individualised one-on-one approach to getting those people on board but it’s up to you whether you do this yourself, involve other members of the project team or rely on your super users.

Some people are extremely hard to engage and sometimes there needs to be either a carrot of a stick involved, depending on your company culture. Most managers would prefer a carrot because people are generally more incentivised by positive reinforcement but, if it gets to a point where a stick is necessary, you have to bear in mind how important this is to your business. If it is as important as it should be, you can't have people who refuse to engage when you have to be able to rely on your teams and your data.

Many of the suggestions in this post have centred on gently engaging and connecting with people who may be reluctant to become a part of the process. However, sometimes difficult decisions have to be made. You have to be prepared to say either that the data doesn't matter as much as you would like it to or that someone needs to be spoken to firmly about their use of the system.

Things like competitions and incentives can make a massive difference to your project, especially if you have a lot of people who are neither here nor there in terms of engagement. They can get people to pay attention instead of tuning out while the migration happens in the background.

As your system is rolled out, find milestones that you can incentivise. You might want to incentivise training activities, run a competition for who completes the training first or celebrate who has achieved the most modules each week.

Offering branded swag can also help. People like free stuff so find out whether the CRM that you're buying has swag or if there are other low-cost little things the company can buy to give out to team members. If you don’t have room in your budget for this, even gold stars and badges can work to get people interested.

You can also implement gamification through leaderboards, putting people into teams and encouraging them to engage in the process through friendly competition. Examples of this could be rewarding whichever team submits the most questions or which super user converts the most people.

These games or incentives should be in place right from the early days of the migration to keep your team with you every step of the way. It doesn’t have to be anything extravagant, but committing to finding ways to connect with your new CRM users and pique their interest from the start can make a massive difference as you progress through the migration.

Check out other great posts on this topic
Read More

HubSpot vs. Salesforce: which CRM should you ... 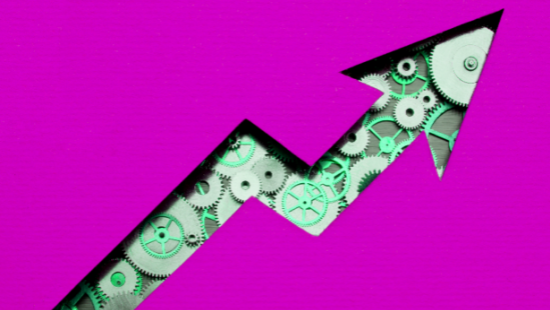 5 Ways to grow your business with a CRM 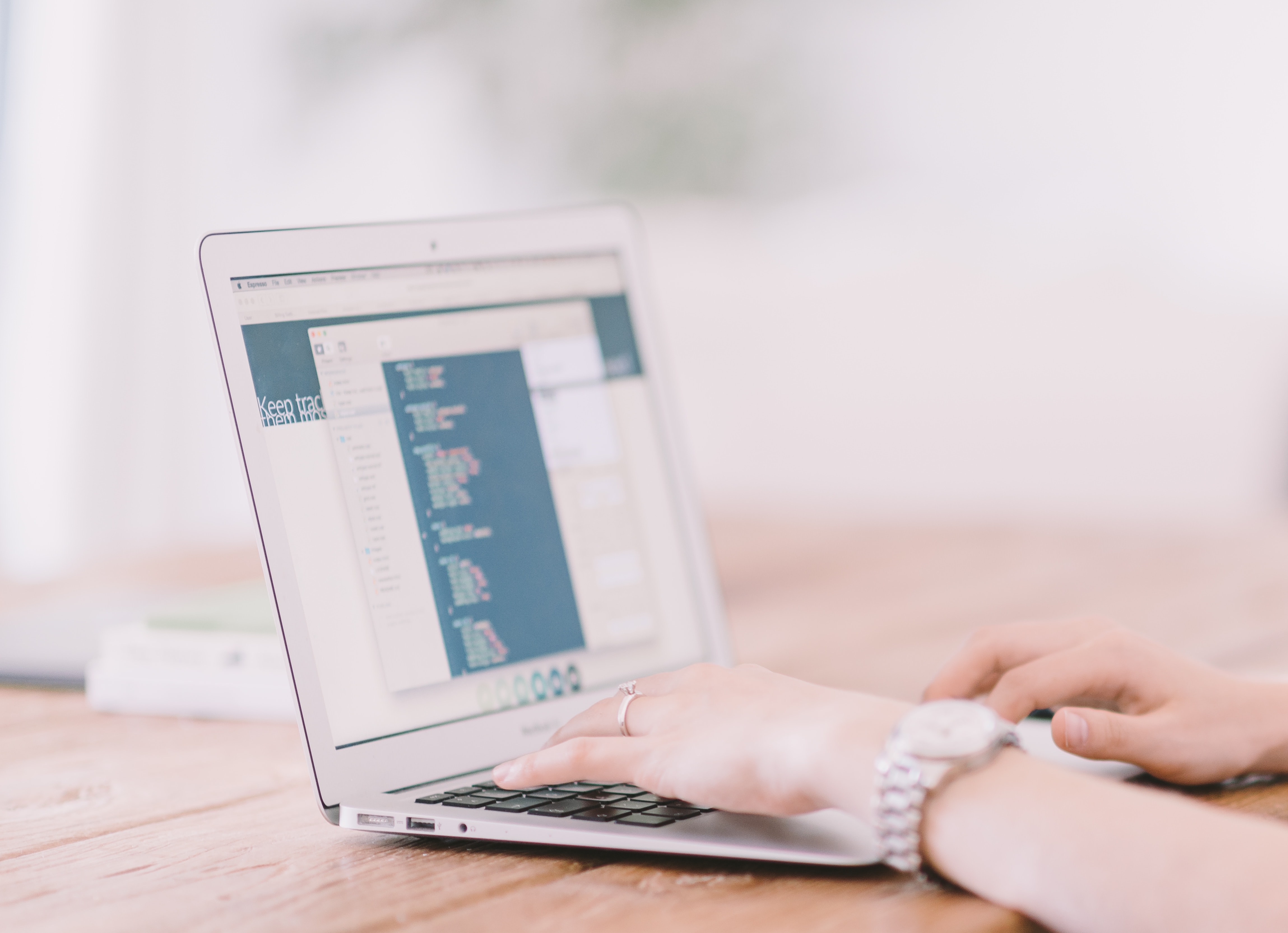 The 5 Features You Need in Your CRM 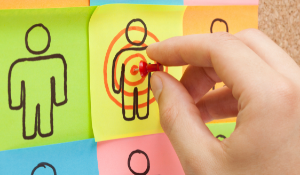 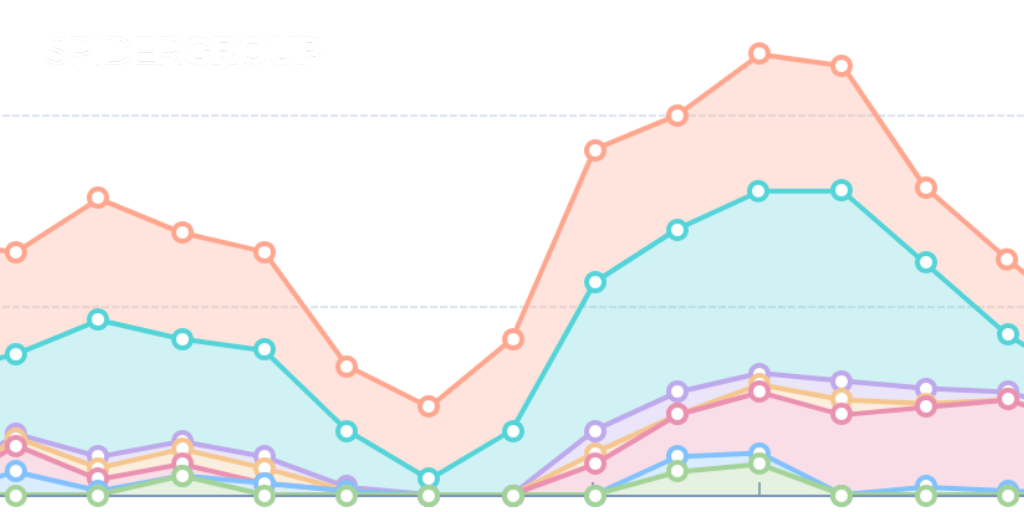 3 Ways To Customise HubSpot CRM For Your Business